Chris has worked  across many genres of performance ranging from street art to international circus and theatre to television and film.

Chris has been working professionally since gaining his Equity card in the late 1980’s touring on the  alternative cabaret circuit with Skint Video before joining international circus theatre Ra Ra Zoo and consequently travelling and performing around the world. He since has continued to work in the arena of circus, cabaret and vaudeville both as a director and performer. He created  and has directed and led Voodoo Vaudeville since 1999 to the present day. He has also worked as an actor, appearing in many UK and european commercials and amongst his credits lists  playing ‘Prodnose’ in  Tim Burton’s 2007 Warner Bros film “Charlie and the Chocolate Factory” He has appeared at the Edinburgh Festival many times over the years, recent productions include a recreation of Freddie Frinton’s classic comic sketch “Dinner for One’ which gathered five star reviews. In 2011 he took a one man show “Qua Qua Qua” to the Pleasance and in 2012, he appeared in The Treason Show’s “The Lad Himself” ( a show about Tony Hancock) as well as a brief appearance in Adrian Bunting’s“Kemble’s Riot”. 2014/15 saw the creation of award-winning circus theatre show “Lost In Transit” In 2017 he created cabaret shows Paris After Dark and Berlin After Dark.

He continues to teach and perform and is currently concentrating on workshops for older people working with Theatre Royal Brighton and  initiating a new project  OldsKool Circus. Current shows include “The Lost Seaside Variety Show” July 29 2018. 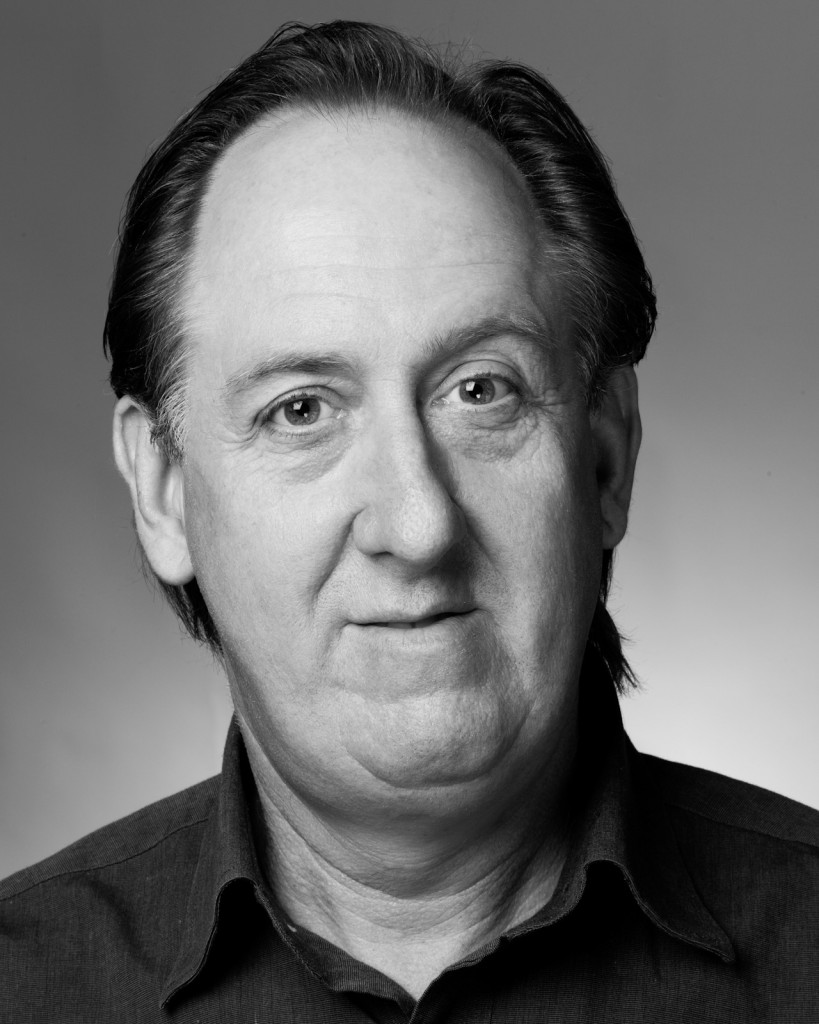 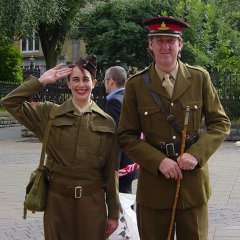 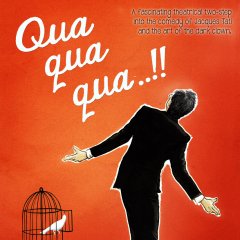 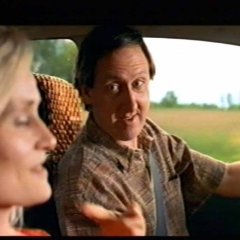 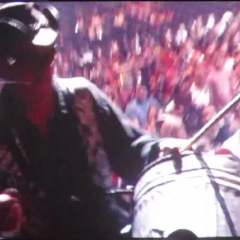 Drumming with Clatteratti at Sky Show

He is currently touring “Qua Qua Qua” ( a one man show about Jacques Tati) and producing Voodoo Vaudeville, He is also founder and director of the Clatteratti, performance percussion group.