Chris was born in Germany into a British Army family, a forces child, which explains it all ..it was either the army or the theatre..

He first appeared on stage at the Winter Gardens Eastbourne in the Sooty Show, where he was chosen to play the villain by Harry H Corbett himself .

He spent the next few years practising his art in an abandoned theatre whilst being educated at Wellington College, before disappearing to Loughborough University to study drama. Inspired by punk, he bought a drumkit and his final year thesis was the release of a single with the band The Type “Bright Green Angels” on Broken Records. Initially played by John Peel it subsequently disappeared when the band split up though there have been recent requests from a collector in Sweden. Apparently it was post punk power pop

He then moved to London and was part of the anarchic collective that ran the Forbidden Planet bookshop in Denmark St, rubbing shoulders with the likes of Charles Shaar Murray, Nick Kent and Angela Carter. During this time he played the drums in various  London bands before deciding to turn to the world of variety just as the alternative comedy boom was starting.

He gained his equity card slogging around the new variety circuit in the late eighties with  musical comedy act Skint Video. He then joined comedy circus Ra Ra Zoo playing to international audiences in places as far flung as Singapore, Philadelphia, Pittsburgh, Poland, Paris and Germany. He has also trained and worked with John Mowat, Nola Rae, Theatre de Complicite, Archaos,  Angela de Castro, Commotion Theatre company and DNA animation theatre becoming a household face in Norway with a long running series of award winning commercials, he has advertised sausages in Denmark, fruit juice in Holland, spectacles in Germany and Yellow Pages in France. He has appeared on television in this country in various guises including Blue Peter, Pebble Mill at One where he was invited to join Aswad for a gig and given a comedy eyebrow workshop by Frankie Vaughan. He has been featured working with Bruce Forsyth on the Generation Game. Been a guest on Nicholas Parsons Show and most recently appeared as ‘Prodnose’ in Tim Burton’s Charlie and the Chocolate Factory.
[/symple_column] 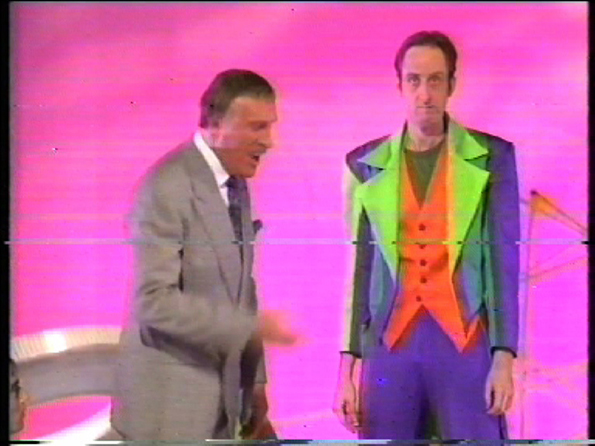 He was one half of outrageous cult comedy duo Lennie and Morris (with Ruth Glaser) which led to the formation of his own vaudeville company Voodoo Vaudeville a theatre and cabaret performance company resident at the Komedia, Brighton for a decadent decade between 2000 and 2010 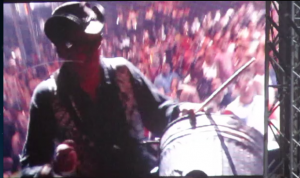 [symple_column size=”two-third” position=”last”]He has formed several street theatre companies including junk percussion outfit Clatteratti who have been performing internationally for over 15 years[/symple_column]
He has worked as a compere for the past 15 years , presiding over  the chaos of the circus tent at Glastonbury to Miss Pole Dance UK at the Scala, he has also worked at formal occasions at the Brighton Dome as well as  ten years compering at the Komedia in Brighton.

He is also the voice of Baby Warhol, a puppet oracle favourite on the twisted cabaret circuit.

As a director he has worked in theatre, dance, puppetry, circus performance, spectacle, site specific and street theatre with work appearing in the London Mime Festival and other visual theatre festivals. His most recent commission was for Celebrating Age, in Brighton, creating a street theatre group of older people, the oldest being 90. 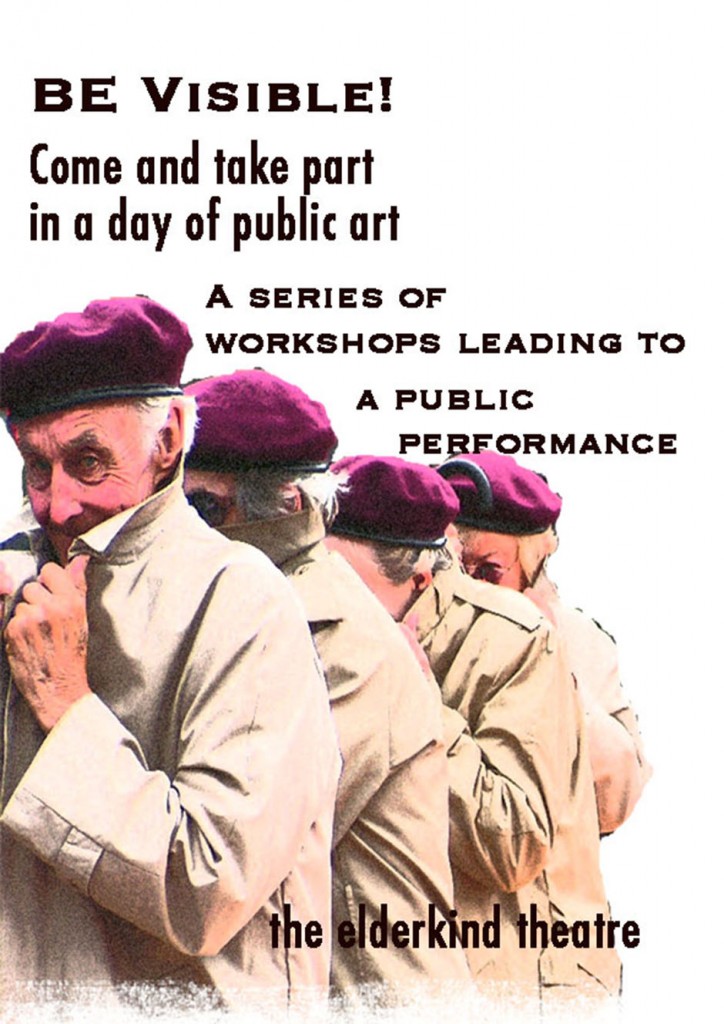 Alongside his performance career Chris has always enjoyed passing on his knowledge and experience as a teacher. His particular interest has always been vaudeville theatre, and the role of the clown in theatre. In 1999 he gained an MA in Theatre Studies from Middlesex University and was Course Leader on the Acting Degree at the Italia Conti Academy in London.

He has also taught performance, clown and physical comedy at Circus Space London,  Die Etage Theater School Berlin and at Northbrook College, Brighton and the University of Brighton. He has also led and devised workshops for Ra Ra Zoo, Everyman Theatre, Liverpool and Old Museum Arts, Belfast and the Dome, Brighton.

He has written and directed several short films

For the last ten years he has been instrumental in the development of performance and live art cabarets both in London and more recently at the Komedia in Brighton where Voodoo Vaudeville was born 13 years ago and developed a cult following before growing in to the touring show it is now.

In 2010 he recreated the classic “Dinner For One” sketch (made famous by Freddie Frinton and shown every new years eve in germany,) for the Edinburgh Festival gaining 5 star reviews.

He most recently created a show “Qua Qua Qua” which started life at the Edinburgh Festival in 2011 and continues to tour, it is a show about the life of Jacques Tati, famous french clown and film director .
[/symple_column]

He has published a book of poems “Blood on my Chips” and exhibited a sound installation  ‘Secrets’ at ‘Artiste’ exhibition, Brighton 2004